MONASH University students are opting to stay at home and listen to their lectures online because it takes too long to get to the university by public transport.

Monash Student Association president Esther Hood said students have been known to take up to three modes of transport to get to the university and often have to be up by 5am to be ready for class at 8.

“I know it actually deters a lot of students from coming to Monash in the first place, which is incredibly disappointing.”

More students are staying at home and listening to lectures instead of making the trek to class, she said.

“While I believe in the value of lecture recordings, I think that to get a full university experience, you need to be on campus. Sadly, not many students are doing that any more purely because it takes them so long to get to university.”

The news comes as engineering firm Sinclair Knight Merz reveals that the Rowville Rail, which would give the university its own railway station, will not see the light of day for at least another decade.

The study, led by William McDougall, says the station will only be established if an upgrade of the Dandenong line is undertaken. That means two new platforms for Huntingdale station, a new track between Huntingdale and Caulfield and four grade separations in between.

“There are only two tracks between Dandenong and Caulfield; they carry all the Dandenong, Pakenham and Cranbourne services plus Bairnsdale V/Line trains and freight trains from the south-east,” it stated.

“During the morning peak these services total 18 trains per hour in each direction. Peak period trains on the Dandenong corridor are regularly crowded.

“If the frequency of trains is increased without adding more tracks, express trains would have to be reduced in number, so Cranbourne and Pakenham passengers would probably experience longer travel times. Also more trains per hour will mean more frequent and/or longer closures on the four level crossings between Huntingdale and Caulfield, which would increase the already lengthy delays to road traffic (including buses), cyclists and pedestrians. 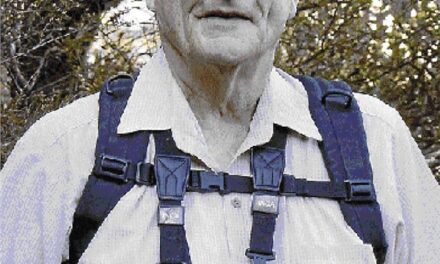