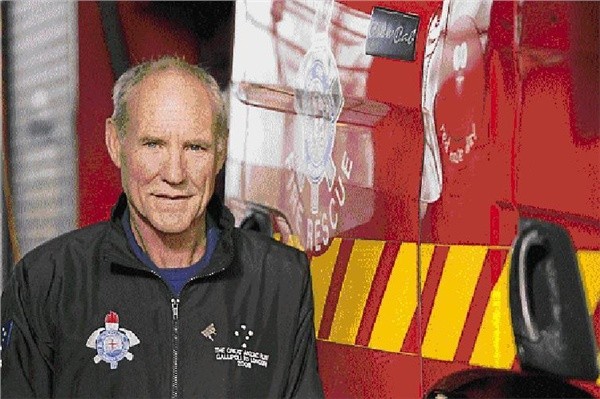 A TEACHER was attacked at school by a nine-year-old pupil who kicked her, threw rocks in her face and dragged her by the hair to the staffroom floor.

Recalling the incidents yesterday in evidence to the District Court, Margaretta Slingsby said the boy threatened her: ”I’m going to get you, Slingsby slut.”

MsSlingsby, 58, is suing the Department of Education and Training for negligence over the attack on May 30, 2005, which she says left her with post-traumatic stress and unable to return to her job.

She had been teaching Italian at Lismore Heights Public School. Her barrister, Andrew Lidden, SC, said the school had more than its share of unruly children. While the pupil involved – known for legal reasons as B – had a history of ”at times quite violent misbehaviour”, the school had no plans in place to manage his extreme behavioural problems, Mr Lidden said.

The principal at the time, Trevor Pryor, had informed staff that B was coming to the school ”for a new start” but said he had no records from the boy’s previous school, MsSlingsby told the court.

She had taken time off work in March 2005 after B verbally abused her in the playground, an incident she reported to the principal.

Two months later, she saw B chasing a girl into the library, screaming, ”You f—ing slut, I’m going to get you.”

When she and the librarian restrained him, the boy kicked them both and punched the librarian. He was taken away by the principal but returned and again attacked MsSlingsby.

”He came up behind me and tried to push me down the stairs,” she said. ”He grabbed me by the hair and was dragging me. I could feel my hair being ripped out of my scalp.”

The boy punched a female staff member who tried to intervene and threw rocks and dirt in MsSlingsby’s face.

Later, she said, she was sitting in the staffroom when B ”came tearing in” with the principal in pursuit. The boy ”grabbed me by the hair and he threw me down on the ground”.

In a statement of claim filed to the court, MsSlingsby alleges the department was negligent in failing to determine that the boy had a history of verbal and physical violence, and enrolled him when it was not safe for teachers or other students. It breached its duty of care by failing to remove B from the school or notify police after she was first assaulted, she claims.