Officer awarded for having a dip 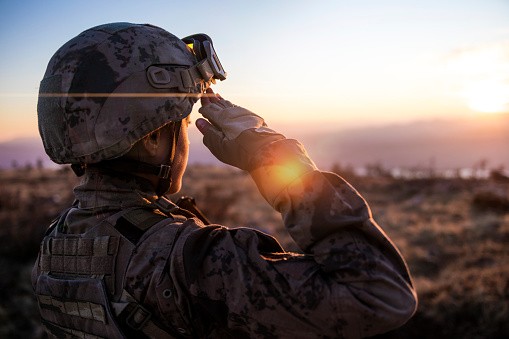 AN Oakleigh Police worker has won a Women’s Sport and Recreational Leadership grant for her flat-water kayaking skill.

Dasha Kopecek was one of 12 to receive the award from Commonwealth Games, Sport, and Recreation Minister Justin Madden.

Ms. Kopecek has been with Victoria Police for three years and works in the health promotion field.

In the 1980s she was Australian champion for flat-water kayaking and started coaching at an elite level three years ago.

The $2500 grant will help further her coaching skills, particularly in the areas of strength conditioning and mentoring.

“I am grateful to the Government for the grant and to Victoria Police for the support they have given me.”

Ms Kopecek coached the Australian team at World Cup competitions in 2001 and 2002, where her charges finished 14th and in the top nine respectively.

She spends up to 25 hours a week in coaching athletes – two are training for the 2004 Olympics in Greece, one is an Australian junior champion and another is seeking to make the Singapore champion team.

Her work with Victoria Police goes hand in hand with her coaching.

“Both deal with health and helping achieve goals.

“I deal with fitness assessments and hold seminars on topics including heart disease, back injury, and stress management.

“As a coach and in my job as a health promotion officer it is my function to bring out the best in people… This can range from a police officer at a local station wanting to improve their fitness level, to somebody seeking an Olympic gold medal.”

The grant will be used on a National Coaching Accreditation Scheme level three-course, attending a national sports coach conference later this year, establishing a coaching network in Victoria, and developing a mentor program among coaches and athletes to encourage women to take on coaching in the future.

For information on flat-water kayaking call Canoeing Victoria on 94594251. 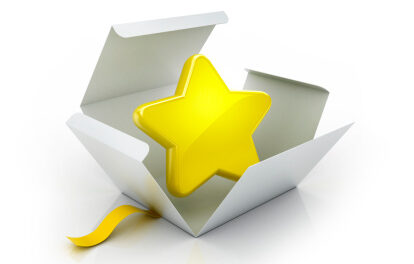