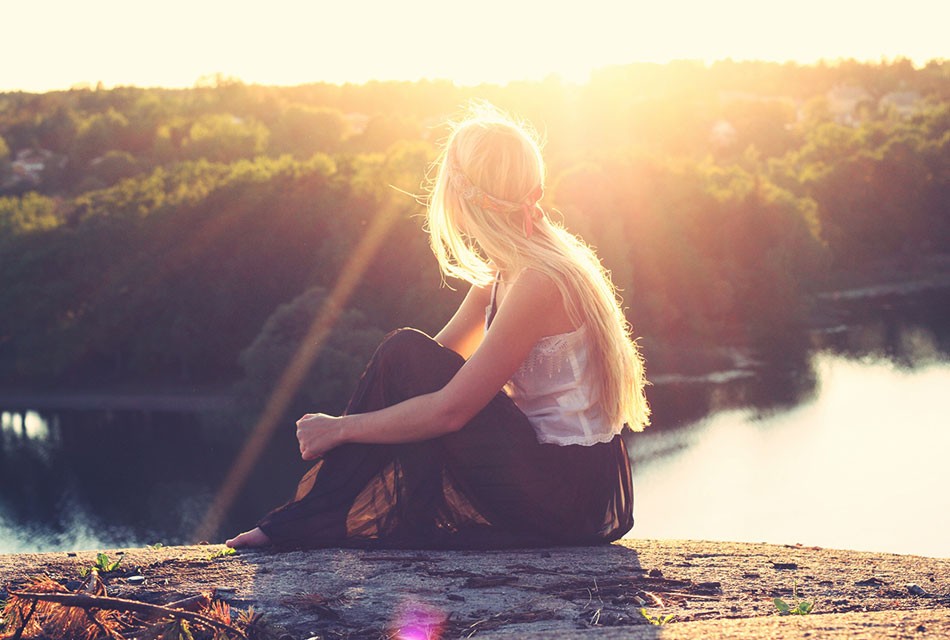 The shift to electric cars is likely to happen ”far faster and earlier than could have been imagined”, according to a report.

The NRMA-sponsored Jamison Group has issued the report, A Road Map for Alternative Fuels in Australia: Ending Our Dependence on Oil, which presents a 12-point plan to reduce use of the fossil fuel in transport.

”The goal to reduce oil dependence should translate into a commitment to develop alternative fuels in Australia as well as to reduce consumption and improve energy efficiency generally,” the report said.

Australians had to realise the debate about cutting petrol prices missed the point, it said.

”Reduced petrol prices would simply postpone the real issue, which is to reduce our dependence on imported energy, particularly on crude oil.”

It said Australia could learn from overseas and use relatively small seed funding to develop industries in biofuel technologies, natural gas processing and conversion, as well as smart vehicle manufacture.

It said, ”By putting electric vehicles at the top of its priority list, the government in Australia could play a major role in creating a fundamental shift away from fossil fuel dependence, provided the electric power being generated is coming increasingly from renewable and low-carbon sources.”

The government could mandate new infrastructure for these cars.

”Drivers of all-electric cars need to be guaranteed that there will be recharging points either at special plug-in roadside points such as in shopping centres, car parks and workplaces or at existing service stations.”

Co-author David Lamb said there would be substantial gains in following the recommendations.

”Not only would we have lower emissions, we would have lower motoring costs,” he said.

The group proposed setting targets of reducing oil dependence by 50per cent by 2050. with AAP

Why NRL stars may punt on Europe and US