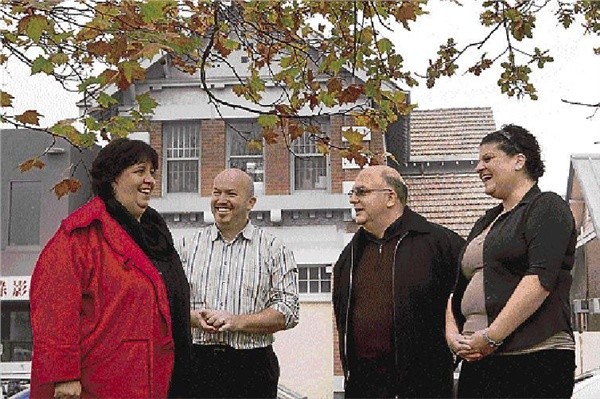 The suburb was earmarked as a major activity centre in the State Government’s Melbourne 2030 planning policy.

Following the closure of Brandon Park Secondary College in 2003 and speculation on the future use of VicRoads land in Ferntree Gully Road, the council has drafted a structure plan to guide redevelopment of the sites.

Residents feel they face an uncertain future and fear high-rise apartment complexes could be erected in their leafy suburban streets. But the council says it will remain in the dark about future development until the Department of Education and Early Childhood Development reveals its plans for the former college site.

Brandon Park residents action group convener John Shrives is disappointed communication between the council and the DEECD has stalled.

“Residents would like to understand what is going to happen in our area because people are nervous about the impact it will have on our liveability,” he said.

“There are still a number of issues to be address such as traffic, drainage and open space. To date, we don’t think our concerns have been addressed.”

Steve Yanko, president of the Brandon Park Pre-School, was further frustrated with the council for not telling residents what it had discussed with the DEECD.

“It is obvious to all in the area that a car park is required for the Brandon Park Pre-School and the Maternal and Child Health Centre … to ensure the safety of the parents and children – who are newborns to four-year-olds – who attend the pre-school and health centre,” he said. “The cost of developing a car park is cheaper than the cost of a child’s life.”

Speaking at a meeting last week, Cr Micaela Drieberg said the council was “really disappointed” it had to again delay moving forward with the structure plan.

She was happy to support community concerns and would advocate for access to car parking.

A DEECD spokeswoman said it planned to sell part of the former school site once it had been appropriately zoned.

“To avoid further delays, the department is seeking assistance of the planning minister to assess the best options for the land which will provide the greatest benefit to the community.” 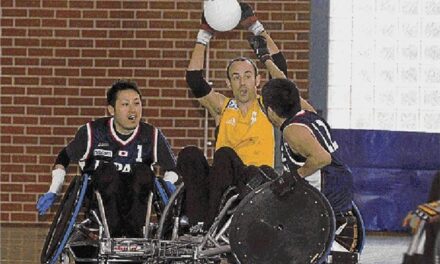