Station on a safer track 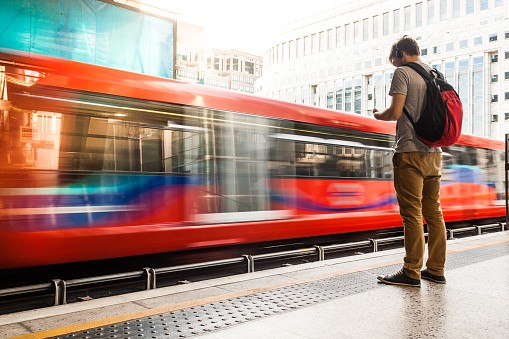 GLEN Waverley transport interchange is safer and more accessible after a $450,000 upgrade.

“The canopy and shelters feature a contemporary design that complements the existing interchange, and the new ramp and staircase at the station’s entrance improve comfort and accessibility for commuters,” Mr. Carli said.

“Improvements to the footpath, additional seating, signs, and landscaping complete the works.”

Mt Waverley Labor MP Maxine Morand said the safety of commuters was the key consideration in the design.

“Overhead lighting and security cameras were installed and wheelchair access has been improved,” she said.

Scoresby Liberal MP Kim Wells said two local residents had told him they were still apprehensive about safety at the interchange.

“We welcome the completion of the interchange, but we are calling for an improved level of policing because parents need to know that when they drop their children off they are not going to be hassled,” Mr. Wells said. Police strolling through the area at more regular intervals would encourage people to use public transport. 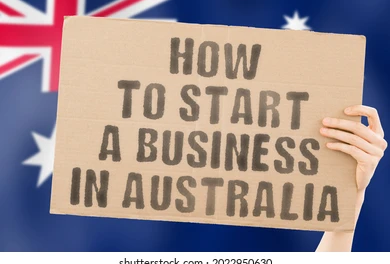 How to Start a Business in Australia and Agree with the Legal Requirements?

Is It Worth Investing into Ergonomic Furniture in an Australian Organization in 2022? 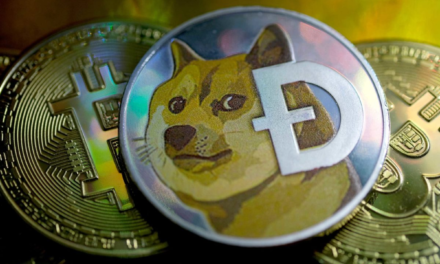 Everything You Know About Australian Dogecoin Costs 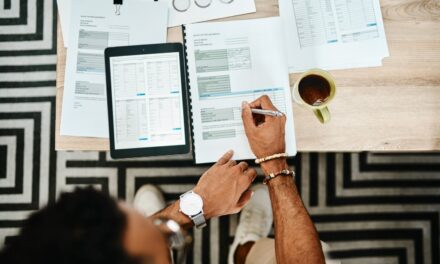