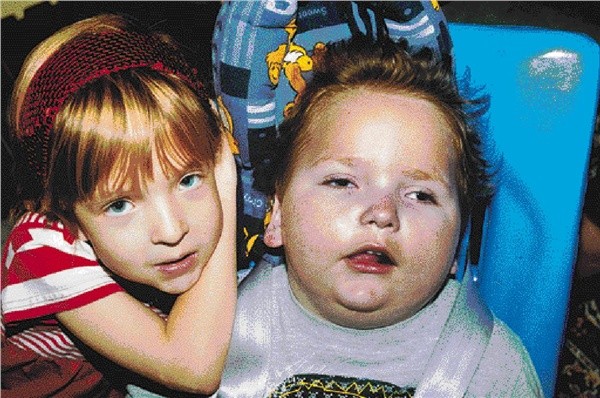 HE may not be able to speak, walk or feed himself, but Monash Medical Centre patient Bailey Timms has a smile that will melt your heart.

The Lysterfield boy has epilepsy and osteoporosis and is prone to bouts of pneumonia.

He is fed through a tube inserted into his stomach and takes his medicine the same way.

Claire Timms describes her son as “a fighter”.

“He can hear. He likes cuddles and he likes stories.”

Bailey became ill when he was four and a half months old. Doctors were initially unsure of the cause.

The Timms family has been by his side through all his ordeals. They now care for Bailey 24 hours a day.

“He has to sleep with me at night, just to make sure he’s OK and he’s still breathing,” MrsTimms said. “He can be crook in a minute.”

Since Bailey was first diagnosed, there have been multiple visits to the Monash Medical Centre and Angliss Hospital. MMC pediatric neurologist Dr Lindsay Smith said that while most children diagnosed with epilepsy could have the condition controlled with medication, others, such as Bailey, had a more difficult epilepsy.

“Despite many medications and trials, his epilepsy continues because of a fundamental disorganisation in how the brain switches on and off.

To make life easier, the family requires a hoist for their bathroom and a $4000 modified car seat so they can get out and about together and take Bailey to medical appointments.

“He has no upper body support,” MrsTimms said.

“He has to be fully harnessed to support his head and neck.”

With Bailey now weighing 18 kilograms, the hoist will ensure he is not accidentally hurt when he is bathed.

Dr Smith said Bailey was much loved by his family and gave them a lot of joy and love.

“The hospital is trying very hard to give him the best quality of life.”

Knox councillors recently donated $800 to the family for equipment, while community support group Illoura House has also contributed $800 to a car seat.

MrsTimms said the family would welcome any help from readers of the Journal.

“I want to get help from any avenue I can.” 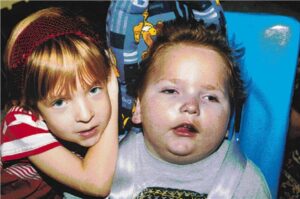