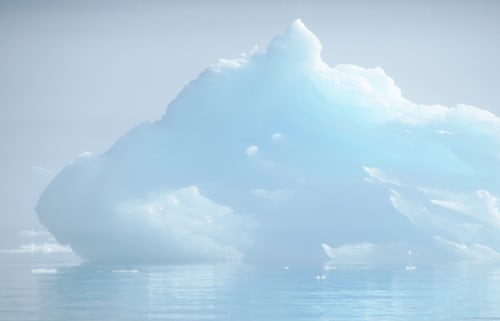 MONASH Council last week moved to freeze payment of any future expenses submitted by Cr Peter Vlahos until he could prove recent claims were council-related.

As part of the move, the expenses freeze would continue until the council was able to consider the matter in greater detail. The decision caused a walk-out by councillors Vlahos, Kathy Magee and Felicity Smith and prevented further council business from being heard because of a lack of a quorum.

Mayor Geoff Lake wrote to Cr Vlahos of the council’s decision that he should provide proof that his expenses were “wholly and completely related to the council”.

This meeting was cancelled after four councillors, including Cr Vlahos, failed to attend.

“It is a disgrace that at the same time as preventing a quorum to allow the council to deal with this issue, Cr Vlahos sought and achieved further reimbursement from Monash ratepayers,” Cr Lake said.

“I will be seeking advice as to whether or not Cr Vlahos’s actions are illegal.

“I will not hesitate in recommending to the Director of Public Prosecutions that Cr Vlahos be investigated for fraud if there is any hint of illegal actions.”

At the meeting, Cr Vlahos said the issue should not be dealt with while the council was in caretaker mode, pending the election.

“This matter is not significant, it is just … using this council as a political stunt,” he said. “Until council comes to its senses … I will leave.” 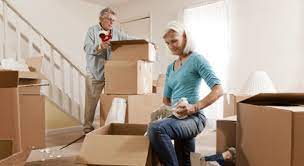 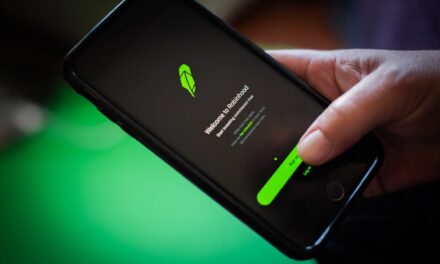 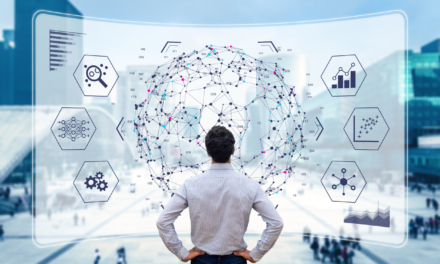