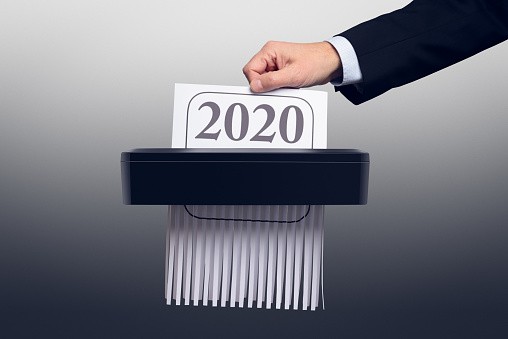 “DEALING with petty sideshow disputes has taken up a lot of my time,” former Monash mayor Geoff Lake has said.

Summing up his year as mayor, Cr Lake said although he was not disappointed, there were things he would have liked to have achieved but, because of disputes with other councilors, was not able to due to time “wasted”.

Despite this, he said he “loved being mayor”.

“It has been a great experience and I believe I’ve been able to make significant achievements, but I won’t be running for mayor again in the next three years.”

Among his greatest achievements, Cr Lake listed cutting down on unnecessary expenses associated with local government, abolishing the “unnecessary pomp and ceremony” like council robes, chains, and the title of `your worship’, and delivering a rate increase lower than any other neighboring municipality.

“I think Monash Council is a more progressive organization than what it was, and it has a more strategic approach to planning as seen in the development of the 10-year council strategy.”

He also initiated the council’s recognition of the Kulin people as the traditional inhabitants of Monash land and oversaw policies that saved energy and reduced the amount of waste going to landfill.

As the youngest mayor in Victoria, Cr Lake saw his youth as “an asset, not a negative”.

“There are 79 mayors in Victoria now, and Monash has stuck out a little bit over last year. I think I’ve been able to bring a perspective that hasn’t been brought to (the council) before.”

In the future, Cr Lake would like to see the council focus on improvements to car parking in Glen Waverley, quality development in Clayton – including a new library, aquatic facilities, and other community services – and further improvements to the council’s community consultation.

Cr Lake was returned in the election this weekend, despite 13 mayors across Victoria being ousted. Before the results were counted, he was confident of being re-elected but said he would be “upset and disappointed” if he lost. 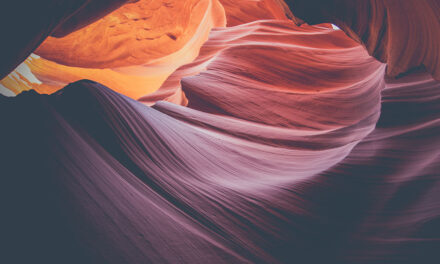 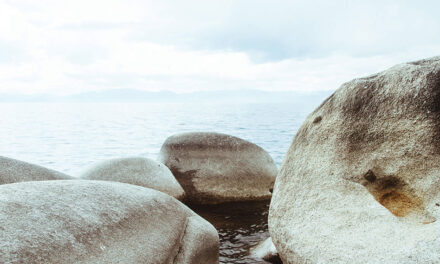 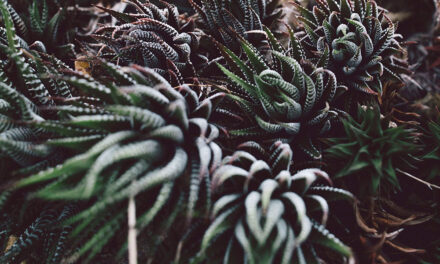 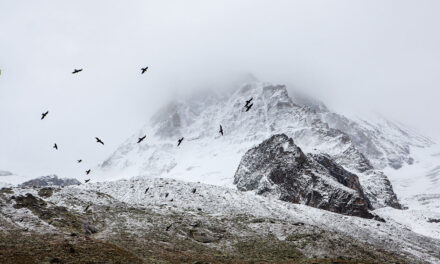