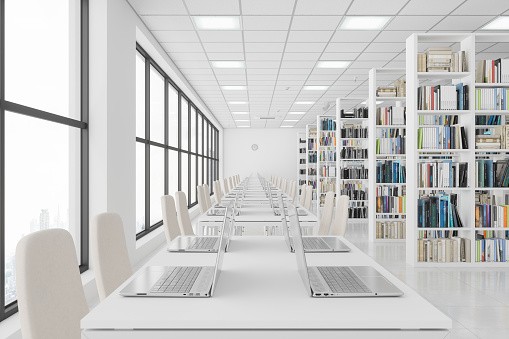 OPEN access to the Internet in Victorian public libraries is a key factor in overcoming the digital divide, a report by Monash University’s Centre for Community Networking Research (CCNR) has stated.

The research, which drew responses from more than 2400 public access Internet users at more than 80 library service points across the state, found that overwhelmingly users had no other source of Internet access.

It found that many users were retired, unemployed, or students and the primary motivation for using the service was the low cost.

Co-author of the report and CCNR director Graeme Johanson said the survey found no evidence that demand for public access was decreasing.

“Rather, over 50% of those responding to the survey had only begun using the service in the past 12 months and more than 50% of all respondents indicated that they expected their usage to continue for the foreseeable future.

“This means it may become more difficult than it currently is to get access to the Internet through your local library.”

The survey identified dissatisfaction among many users with the quality and availability of public access at some locations.

Many users found the amount of time they could book to use a workstation was insufficient for their needs.

Monash Public Library Service spokeswoman Lesley Fell said Internet terminals in local branches had increased from 27 to 46 over the past two years to meet demand.

“Monash Public Library Service has a constant challenge to maintain our currency with the pace of change in the area of information technology in accordance with community needs while maintaining the balance between electronic access and traditional print resources.”

The peak body for Victorian public libraries is VICLINK, whose president Lynne Makin said funding was a big issue in providing Internet access.

“The costs of providing the bandwidth and upgrading and maintaining the existing stock of workstations continues to rise, while public libraries’ budgets are relatively static.”

She said the research showed the role of public access continued to be critical in building an equitable information society.