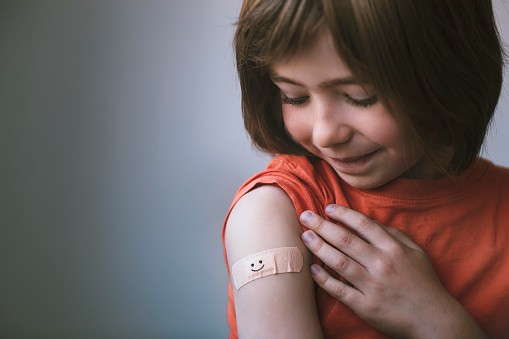 A COMBINED police and community anti-drug campaign has found that children as young as six have been involved in chroming in Clayton’s central business district.

The year-long campaign, which has been credited with significantly reducing the problem, found that the six-year-olds were among 35 young people who met to chrome.

Daniel Pediaditis, a member of Monash Council’s youth services team who helped develop the campaign, said the problem of chroming in Clayton had been “intense”.

“We had a huge number of young people who were chroming.

“It would peak at about 35 or so but there was a hardcore group of six or 12 who were habitual users.

“A lot of those young people have since moved to different areas.

“The problem still exists but not on the same scale.

Mr. Pediaditis said the campaign, which he described as “quite experimental”, included public forums and a community education team of residents, service providers, teachers, doctors, and nurses.

“In the past 12 months, the problem has decreased dramatically.

“The use of those sorts of substances are often seasonal and experimental and that core group may still be using but not necessarily in Clayton.”

Clayton Traders’ Association president Neil Rickard said traders had seen a significant decline in the numbers of young people in the Clayton CBD.

“From our point of view, compared to a year ago, things have improved dramatically.

“Based on the success that we have seen, I would hope that the council or State Government would continue to fund this campaign.” 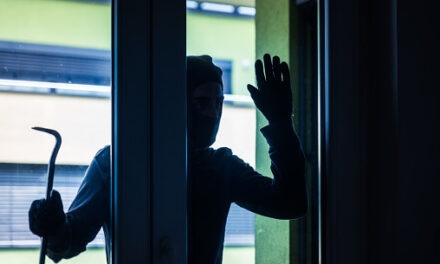 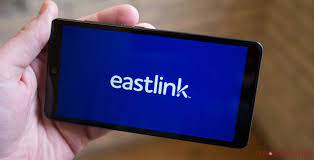 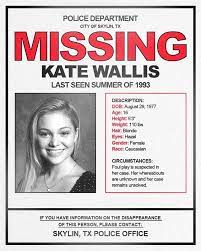