Two intruders bound a man’s hands and feet and held a knife to his throat during a terrifying home invasion in Melbourne’s south-east, police say.

Police believe two men forced their way into a house in Brindle Court, Endeavour Hills, after first knocking on the door at 9.15pm on Saturday. When the victim answered, the bandits initially asked if he was selling his car before pushing their way their way in.

Once inside, the offenders attacked the 56-year-old victim with a steel pole, bound his hands and feet and threatened him with a knife to the throat.

The burglars demanded the man hand over money, searched the victim’s house and ran away with a significant amount of cash.

Ambulance Victoria spokeswoman Lisa Hind said the victim was taken to Dandenong Hospital with injuries to his lower body. 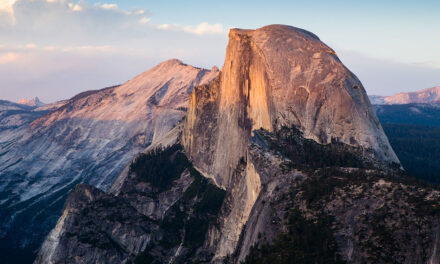 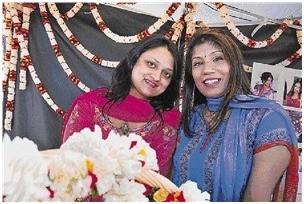 Armed but not dangerous