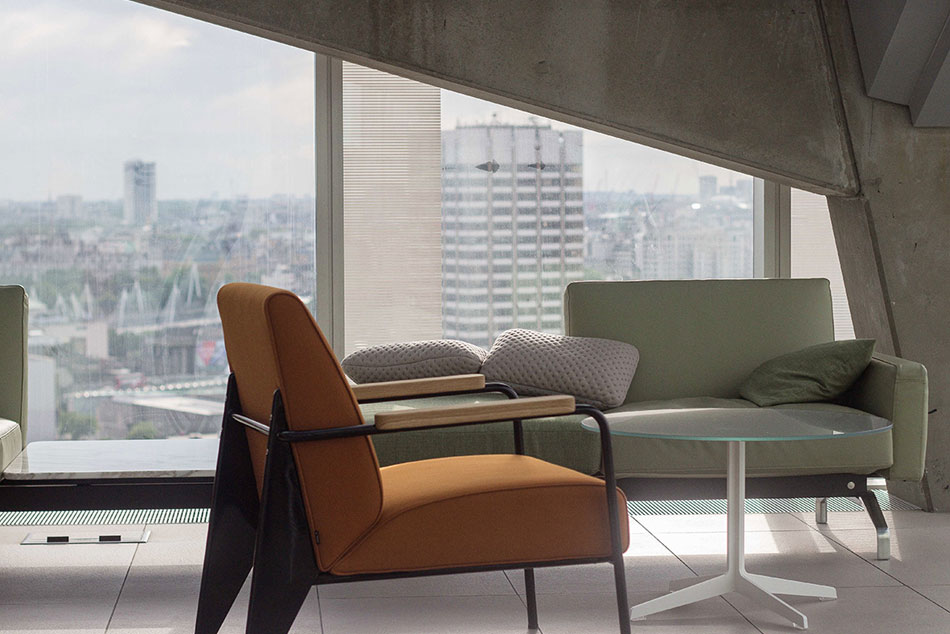 IT HAPPENED in the split second it took for Australian Tour de France contender Cadel Evans to say the words “here’s your interview” and throw me his shattered helmet.

Suddenly, after being the journalist chasing his subject, I became the subject – thrust into the eye of a media storm thanks to Evans’s deft pass of his helmet.

In the heat of a Tour stage finish, and after Evans had crossed the line bearing bloody cuts and abrasions and showing the distress of a dramatic crash, any fresh information that can shed some light on the drama is worth its weight in gold.

When the subject is whisked away without time to comment, as Evans was, then more often than not – and with deadlines looming – the nearest source of insight will do.

And after Sunday’s ninth stage from Toulouse to Bagneres-de-Bigorre in the Pyrenees, the source was the helmet that landed in my hands courtesy of his snap decision to reopen the door of the Silence-Lotto team van and pass it to me.

It was within seconds of the door closing earlier, as the media swarm that had waited for Evans began to disperse, that I heard several taps on the window from inside the van. Turning, I saw the door slide open and Evans’s hand pitch me the helmet, then heard those exclusive first words: “There’s your interview.” Then the door slammed shut and he was off.

Before I had time to look up from the shattered helmet – still damp from the sweat that poured from Evans’s head during five hours of racing – I sensed the crowd swarming around me.

And then came the question: “Rupert, tell us what you are looking at,” from SBS reporter John Flynn, who, I was stunned to see, was part of a wall of media clutching cameras, microphones and tape recorders that just as quickly had formed around me.

And so I answered … just what exactly, is all a bit of a blur. As one American scribe who knows me too well from the 20 years I have been covering the Tour will tell you, technical issues are not my forte. But this is the Tour de France, where insights, no matter how qualified, go a long way.

But Evans throwing me the helmet in the first place was anything but a flippant act. The deep cracks in the left side showed how strong the impact of his head on the bitumen had been. Silence-Lotto sports director Hendrik Redant, who was following the race in the team car when Evans crashed, was correct when he said: “Better a helmet than a head.”

A staunch supporter of bicycle safety, whose career has been shaped by competing in a sport where the ultimate price can be paid, Evans’s jest was a reminder of how important helmets are.

Suffering cuts and bruising to his left side and shoulder in his crash 106 kilometres into Sunday’s ninth stage, he wanted to reinforce the message in a final text message at 9.45pm.

He was hurting. His Tour was at the crossroads. So, too, his season. But his first words were not of himself and what may happen in Monday’s 156km 10th stage from Pau to Hautacam in the Pyrenees, or the rest of the Tour. “My helmet tells more than 1000 words, no? Just doing my bit for awareness of cyclists.”

The write to learn