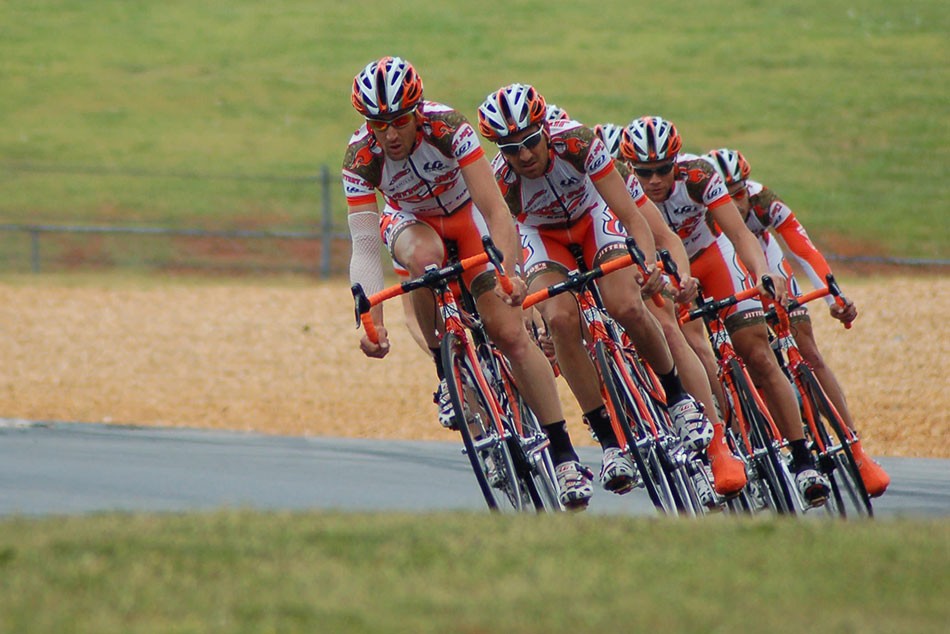 OAKLEIGH Amateurs stormed back into the winners’ circle with a comprehensive 76-point thumping of previously undefeated ladder leaders Hampton Rovers.

After lacklustre performances in the past two rounds, the Krushers hit back with a vengeance in Saturday’s VAFA C grade grudge match at Scammell Reserve.

In scenes reminiscent of the 2007 division one grand final, Oakleigh took the visitors apart in slightly slippery conditions, conceding only three goals in the 15.15 (105) to 3.11 (29) win.

The Oaks had winners across every line as they allowed Hampton only 14 scoring shots for the day and had the scorers working overtime with 30 shots of their own.

Leading by 10 points at the first break and then 23 at half-time, the Krushers ripped the game off Hampton in the third, kicking 4.5 to just two behinds.

Running relentlessly, tackling ferociously and grabbing everything out of the air, the Krushers applied the torch right to the end.

Hampton managed a goal late in the final term but it hardly mattered as Oakleigh banged on another five and ran out convincing winners.

In the reserves, the die was cast as Oakleigh kept Hampton scoreless until the third term, where it managed a point.

Though not as convincing as the other two games, the win was no less satisfying after a series of disappointments. 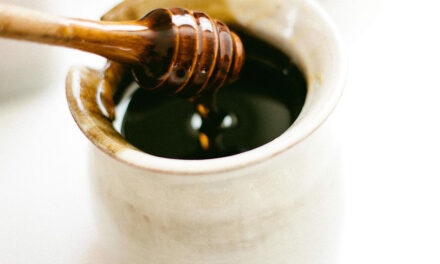