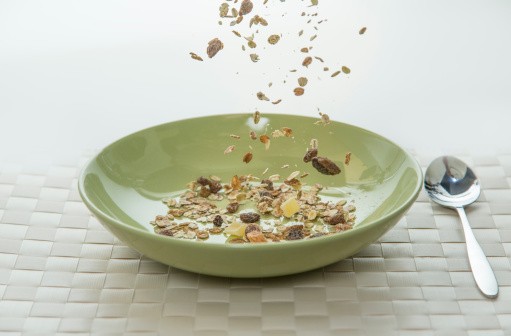 LORD Alfred Tennyson’s melodrama Enoch Arden will be performed for one night only in Clayton North on Thursday, August 28.

The performance will feature acclaimed actor Robert Grubb, whose many roles included Dr Geoffrey Standish in the popular TV series The Flying Doctors.

Enoch Arden is one of Tennyson’s most evocative poems, detailing the lives of three people.

Although it was written in 1861, the themes of love, isolation, providence and life choices are naturally applicable today.

Composer Richard Strauss wrote inspiring and thought-provoking music to accompany the poem 36 years after it was written.

In this performance, Gregory Roberts will play the piece on a grand piano as Grubb tells the story.

“It is rarely done and it is a superb example of the narrative poem that was meant to be heard – not read.

“The story of Enoch Arden is wonderfully told by Grubb. The show has received rave reviews since it was first produced at Chapel off Chapel.

Grubb’s career as a talented actor has been cemented in films such as My Brilliant Career, Gallipoli and Phar Lap, plus many television and stage productions.

He recently appeared in Mamma Mia and We Will Rock You.

Enoch Arden begins at 1.30pm at the Monash Secondary College Theatre, on the corner of Duerdin Street and Nantilla Road, Clayton North.

Afterwards the audience can enjoy free refreshments with Grubb and Roberts. 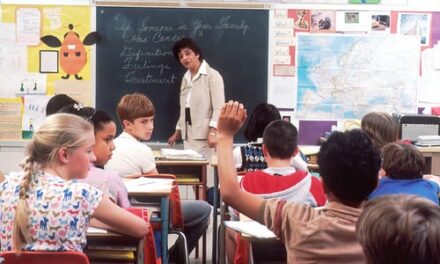 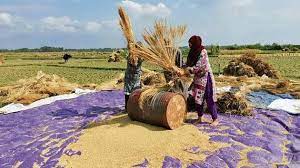 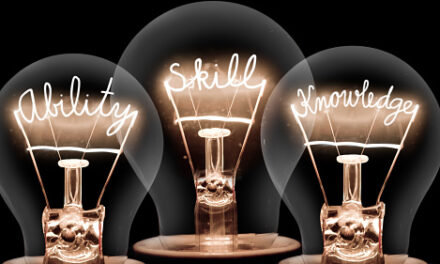