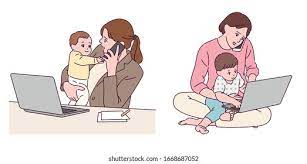 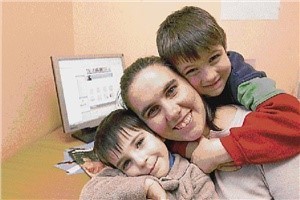 SIX years ago, Oakleigh East businesswoman Melissa Khalinsky was told she couldn’t start a business without putting her children in full-time child care.

Ms Khalinsky, who will be guest speaker at the Monash Women in Business breakfast this Wednesday, has proven the “expert advice” wrong.

Her internet-based company Business Mums Network, a support site for about 200 Australian work-at-home mothers, has gone from strength to strength.

The idea came about after she was refused enrolment for a business information course because she wanted to bring her six-week-old son.

“I thought, he’s just six weeks old – I could understand it if he was mobile, but he doesn’t do anything!”

Then she was told by an “expert” that she couldn’t expect to start work-at-home without using full-time child care.

“It totally defeated the purpose of setting up my own business [at home].”

Since setting up that business, she’s

been able to work “flexible hours”, allowing her to attend her children’s school events during the day and to work early mornings and nights while the boys sleep.

She has scheduled business meetings at play centres and relied on a support team of business mentors and like-minded parents to help her.

Her children have also helped out with chores such as sticking stamps on envelopes.

Being cash-poor and time-poor, she built her business slowly through word of mouth and by promoting her network on online forums.

Within six months, her website had attracted 100 financial members, and six years later it boasts 200, including about 30 from Monash.

“It made me realise other mums needed the support and help.

“It gave them a chance to connect with other mums having a business, and to deal with the issue of juggling kids and a business.

“There are mums who need to return to work, but we don’t want to go out. We might want to help out at kinder or at school.”

The key for a successful work-at-home business was to “pick an idea you’re passionate about”.

“It takes longer to start up, but because you’re starting small you can afford to make mistakes and learn from that.

The Women in Business breakfast is at Mulgrave Country Club, Wheelers Hill, Wednesday, from 8am. 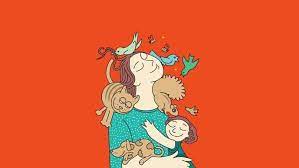 New housemates pleased to have flown the nest at last