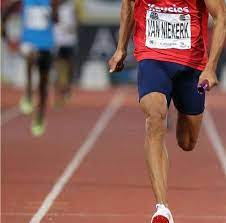 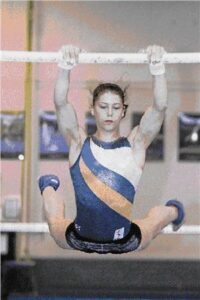 WAVERLEY gymnast Georgia Bonora’s performance at Vodafone Arena last month put her a step closer to being selected for the Olympic Games in Beijing.

She and Waverley teammates Shona Morgan and Emma Dennis are still in the running for Olympic selection.

Bonora, this week’s Sports Star, said the Olympics had been her long-term goal.

“There is only one final trial in Canberra in two weeks time, then I’ll know my fate.”

The gymnast, who studies her VCE subjects by correspondence and trains 32 hours a week over six days, says training is rigorous.

“Competition is not as demanding as normal training, although one feels a great deal of pressure in a competition.

“If I’m chosen for the Olympics I’ll do the same routine, on the beam, vault, bars and floor.”

Bonora started gymnastics when she was six years old at Eltham’s Jets Gymnastics.

She was soon selected for the training squad at Waverley Gymnastics Centre.

Bonora said her proudest achievement had been representing Australia at the 2006 world championships.

Other highlights include being selected as first reserve for the 2007 world championships, and taking third placing in the Canadian International Challenge in 2003.

After representing Australia in the 2006 World Championships, she was named Victorian gymnast of the year at the 2006 Gymnastics Victoria awards night. 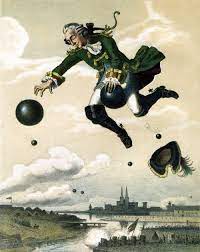 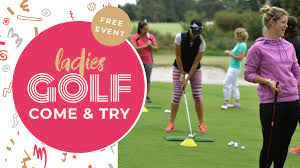 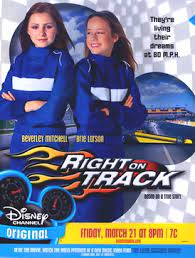