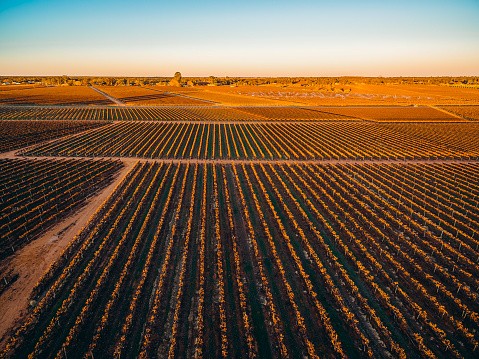 MORE money is spent on electronic gaming machines (EGMs) in Monash than any other metropolitan local government precinct in Victoria, despite a 10 percent drop in spending over the past year.

This figure is the fifth-highest amount behind Melbourne, Maribyrnong, Dandenong and Wyndham in the west.

Monash Council spokesman Licardo Prince said high gaming revenues had been a concern in Monash for a long time.

Revenue increased from the late 1990s to 2001-02 despite the number of machines and venues remaining stable.

“Most recent estimate figures, however, from the Office of Gaming Regulation suggest that Monash has lost 30 of its EGMs to other localities and that its revenue from machines in the year ending June 2003 may be down to $121million,” Mr. Prince said.

“Recent changes to smoking in gaming venues may also be contributing to the downturn.”

Council concern led to a policy on gambling in council-owned buildings being adopted in 1998 and the development of a task force in 2000 to investigate matters surrounding gambling in the city.

“The task force is still active and includes representatives from the gaming industry, local church and social welfare groups, and representatives of problem gambling services.

“Its main function is to provide an advocacy and education role in monitoring the harmful effects of gaming.”

The group works with local welfare agencies to monitor problem gambling and communicates regularly with local venue operators and participates in school and community education forums.

“It is understood that further government reforms are in early planning stages and, when introduced, these will further contribute to reducing the gaming impact within the city,” Mr. Prince said. 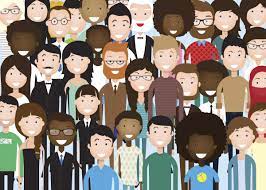 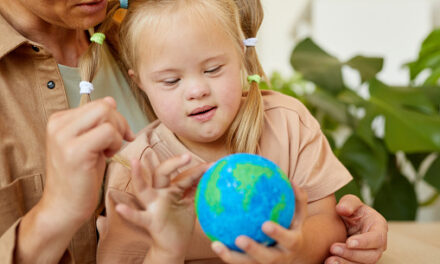 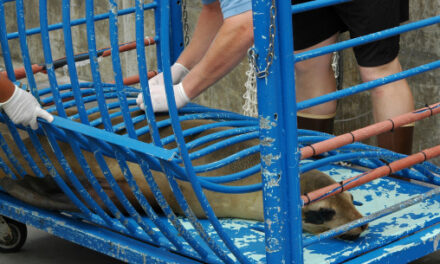