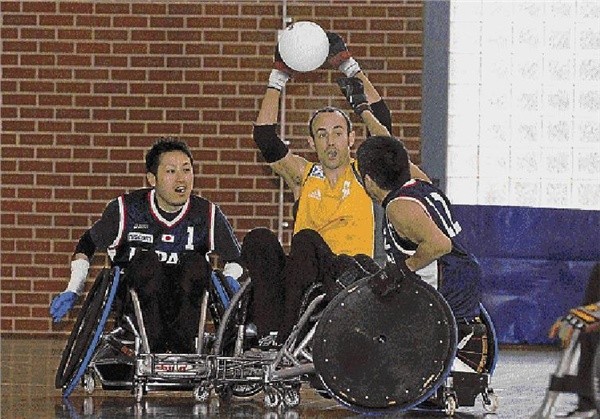 JERUSALEM: The Israeli Foreign Minister, Avigdor Lieberman, has said there is no chance of reaching a final accord with the Palestinians for many years.

His comments came as Israel braced itself for violent protests after Palestinian officials warned of a mass uprising. After two weeks of sporadic clashes between Israeli security forces and Palestinian protesters, a showdown was expected yesterday when Friday prayers were called at the Al-Aqsa mosque in Jerusalem’s old city.

Thousands of Israeli soldiers and policemen were guarding the site after the Palestinian Authority called a one-day general strike and a leading Islamic preacher in Egypt urged the Arab world to rise up in ”a day of anger”. But what will worry Israel the most are mutterings in the occupied West Bank of a ”third intifada”.

The last intifada, or mass uprising, began in 2000 and lasted four years, resulting in the deaths of thousands of Palestinians and hundreds of Israelis.

The tension is rising as, hounded by moderate supporters and militant rivals alike, the Palestinian Authority President, Mahmoud Abbas, is facing a leadership crisis that will make it harder for the US to draw him into peace talks.

For months, Mr Abbas enjoyed broad Palestinian support for his refusal to hold meetings with the Israelis unless they stopped expanding Jewish settlements in the West Bank. Then he made two concessions that ignited fury.

First, he joined the US President, Barack Obama, and Israeli Prime Minister, Benjamin Netanyahu, for a meeting in New York last month to explore prospects for formal talks. Then last week he agreed, under US pressure, to postpone the Palestinians’ demand for a United Nations Security Council debate on a UN report accusing Israel of war crimes in the Gaza Strip.

The US and Israel had warned the Palestinians that pursuing the accusations now would thwart attempts to revive a peace process. But the outcry against Mr Abbas appears to be having the same effect.

Mr Abbas had a meeting with the US envoy George Mitchell scheduled yesterday, under intensifying pressure from his Fatah movement to stand by conditions that Israel rejects – a settlement freeze and a commitment to negotiate all issues of the Middle East conflict.

Moving to limit the damage, the Palestinian leadership reversed its decision on Wednesday on the war crimes debate and joined Arab nations in calling for the Security Council to take it up next week.

The shift came a day after hundreds of Palestinians demonstrated in Ramallah, the West Bank seat of Mr Abbas’s government, and called for his resignation. In Gaza, run by the rival Hamas movement, protesters threw shoes at posters depicting the 74-year-old Palestinian leader and branding him a traitor. Mr Abbas has said little but promised to explain his actions in a speech.

Under the circumstances, said Mouin Rabbani, a Palestinian political analyst in Jordan, ”I cannot imagine that Abbas can meet Mitchell and agree to resume negotiations with Israel without preconditions, as Obama seems to want. [It’s] … difficult to believe that if Abbas does so, the Fatah leadership will take it lying down. The knives will come out.” 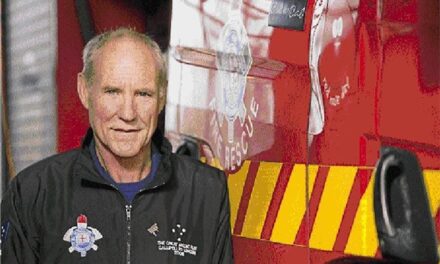