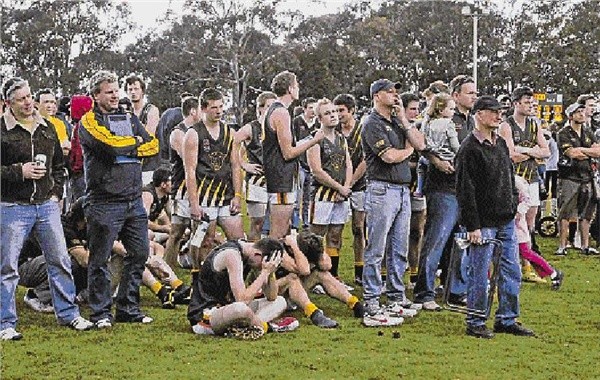 AUSTRALIANS are warming to the idea of nuclear power, with almost one in two saying it should be considered as an alternative source of energy to help combat global warming.

An Age/Nielson poll found 49 per cent of Australians believed nuclear should be on the nation’s list of potential power options, while 43 per cent were opposed outright.

The finding marks a big shift of public opinion from 2006, when a Newspoll showed just 38 per cent in favour of nuclear power and 51 per cent opposed.

Despite the poll findings showing more support for nuclear power, the Rudd Government yesterday restated its total opposition to it as an option to help Australia meet its future carbon reduction targets.

During the 2007 election campaign, after prime minister John Howard put nuclear power on the agenda, then opposition leader Kevin Rudd said: ”If you elect a Labor government, there will be no nuclear reactors in Australia, full stop.”

Supporters of nuclear power say it is the only practical low-emissions alternative to coal for generating baseload electricity – the minimum required by industry and residential users.

Arguments against focus on safety – the risk of accidents and the fact that radioactive waste must be stored securely for thousands of years. Opponents also say it would take too long develop a nuclear power industry.

Ziggy Switkowski, who chairs the Australian Nuclear Science and Technology Organisation, said: ”[We must] provide for the next generation of baseload electricity generation with clean energy. The only way to do that is with nuclear power.”

Do we need to go nuclear to meet energy needs and cut emissions?