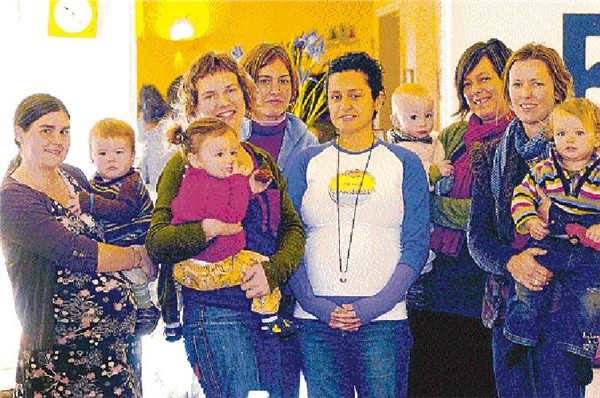 MOTHERS from across Melbourne’s east will next week visit Canberra to protest against proposed legislation that will effectively make it illegal for independent midwives to attend home births.

Several members of the Homebirth in the Hills group, which includes members from Monash, will travel to Canberra next Monday to protest against the proposed legislation.

Under the requirements of a new registration scheme, independent midwives will be fined $30,000 if they practise without medical indemnity insurance, which they have long been denied. This means they will no longer be able to work outside the hospital system.

Michelle Kemp, who had both her children at home, said the changes were “a removal of women’s rights”.

She was living in the UK when she fell pregnant with her first child, Grace, now 4. She switched to a publicly funded home-birth program after waiting hours for antenatal appointments in the overcrowded hospital system.

Mrs Kemp said home births were more common in the UK where they were covered by the National Health Service unlike in Australia where home births are not covered by Medicare. She was able to have all the routine tests in a hospital.

“I think it’s important you are allowed to give birth where you feel safe.”

After moving back to Australia, Mrs Kemp became pregnant again but was disappointed to find her GP was “very anti-home birth”.

“No mother wants to hear they’re going to put their baby at risk, but I don’t feel that I was doing that.”

Mrs Kemp welcomed news of a State Government trial of a public home-birth program under which midwives would be covered by a hospital’s insurance.

But others were concerned it would still preclude many women with higher-risk pregnancies. 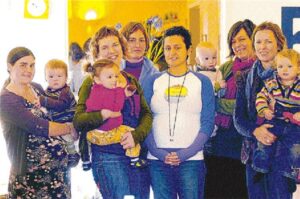 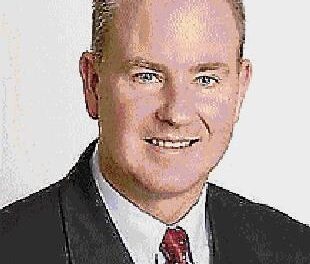