HAWTHORN-Monash will conduct a full review of its cricket department to identify what needs to be done to take itself off the bottom of the ladder next season.

The Hawks, who spent this season without any professional players due to Cricket Victoria sanctions, ended their season with an outright loss to Richmond in the Tigers’ last game at Punt Road Oval on Saturday.

The Tigers plan to move to Central Reserve, Waverley next season.

Hawks coach Wendell Perumal, who has yet to be appointed for next season, said he wanted to return but that first the club would conduct a review to find what it needed to go to the next level. “We want to look at the whole club,” he said.

“We also have to see what happens in regard to the sanctions and whether they get removed or not. There is a lot to go on with but first we will have some time off and recharge the batteries because it has been a long season.”

Perumal said he wanted to continue with the Hawks but had yet to speak with the club.

“We said all along that we would leave that until the end of the season,” he said. “We need to get some assistant coaches as some of those positions were unfilled for part of the season. We will sit down and work through everything after our break.”

Perumal said the Hawks’ batsmen needed to learn how to occupy the crease for long stints. “We needed someone to bat all day and no one could do that for us.”

Left-arm paceman Rodney Bird is one player to stand out for the Hawks this season, finishing with 26 wickets.

Perumal said the 29-year-old quick would be back with the Hawks next season. “Hopefully he becomes a consistent 30-wicket-a-season bowler for us,” he said. 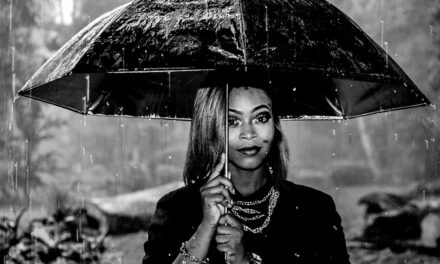 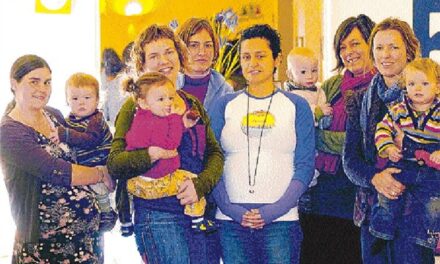