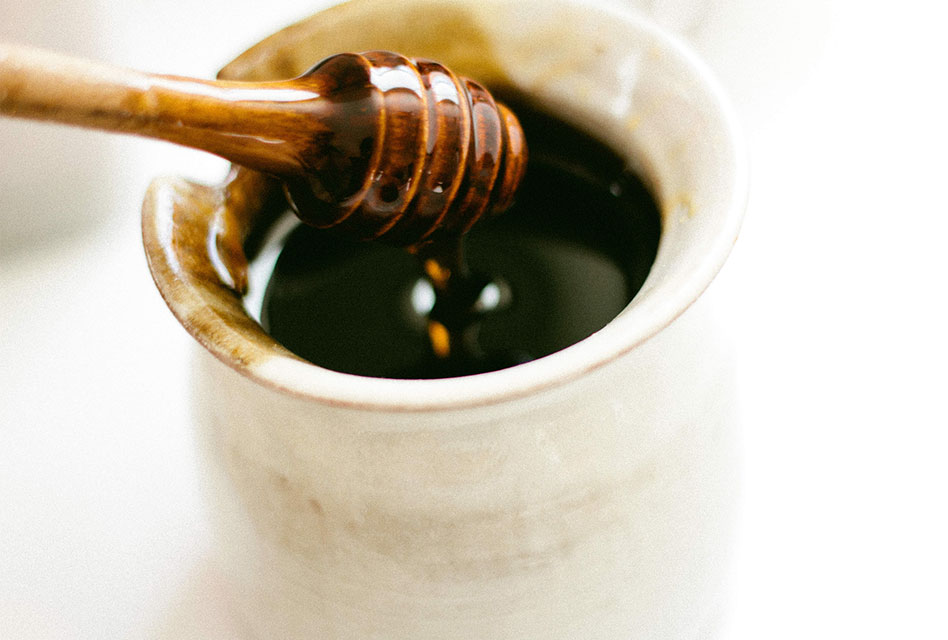 THE Olympic dream has become a reality for two of Waverley Gymnastics Centre’s young stars.

After a nail-biting series of trials, Georgia Bonora and Shona Morgan were selected last Monday in the Australian women’s gymnastic squad of six.

The four are locked down in intensive training at Canberra’s Australian Institute of Sport until the squad flies to Beijing at the end of the month.

Bonora, 18, said she was “speechless” when her selection was confirmed.

Though she had “hit” all eight of her routines during last month’s final selection trials in Canberra, she never regarded her selection as definite.

For the next month, the gymnasts and their coaches will be focused on eliminating “0.1 deductions” from their routines. “I try to imagine what Beijing will be like in my head. I’ve been to world championships before, but the Olympics are 10 times that level,” Bonora said.

“We’ll just try to do our personal bests as a team.”

As for her home gym’s stunning success, Bonora put it down to the diligent support staff who, she said, tried to help the gymnasts in every way.

Bonora’s and Morgan’s families had already booked flights to Beijing before the selections were finalised.

Because of tight Games security, the families’ last chance to say good luck to their Olympians will be at a farewell dinner in Canberra on July 26.