MONASH residents are marginally happier with their council’s services, an independent survey has found.

The council recorded its highest ever score in the annual community satisfaction survey, which is conducted by the Australian Research Group.

The survey found overall satisfaction with the council’s services rose 2.6 points to 68.2 out of 100.

Residents said the council’s performance in waste management had improved, particularly in recycling, where the score jumped eight points to 79. At the council meeting Cr Tom Morrissey said the high scores related to the council’s new waste strategy.

“I guess you could use the words winners and grinners.

“A while back I was taking a bit of a thumping, but I got the best results (in the survey).

“We went through the biggest change in the history of Waverley and Oakleigh Councils … and we got it right.”

Protection of natural bushland scored the highest in this area, but street beautification and tree planting programs rated lowest because the council’s performance in these areas was moderate despite residents placing a high importance on them.

Satisfaction with engineering services also increased by six points, driven by a perceived increase in the council’s performance in aspects such as maintaining parks and gardens, roads and public places.

The news was not all good for the council – its corporate image, while remaining in the very high range overall, took a beating from some areas of the community.

Residents aged 40-59 and 60-plus recorded a four-point decline in their view of the council’s image, but those aged 26-39 recorded a five-point rise. 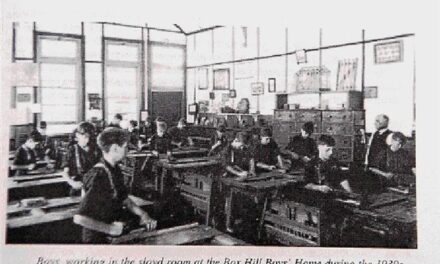 Centre a favourite with local shoppers